S2 E6: The Beast of Gévaudan 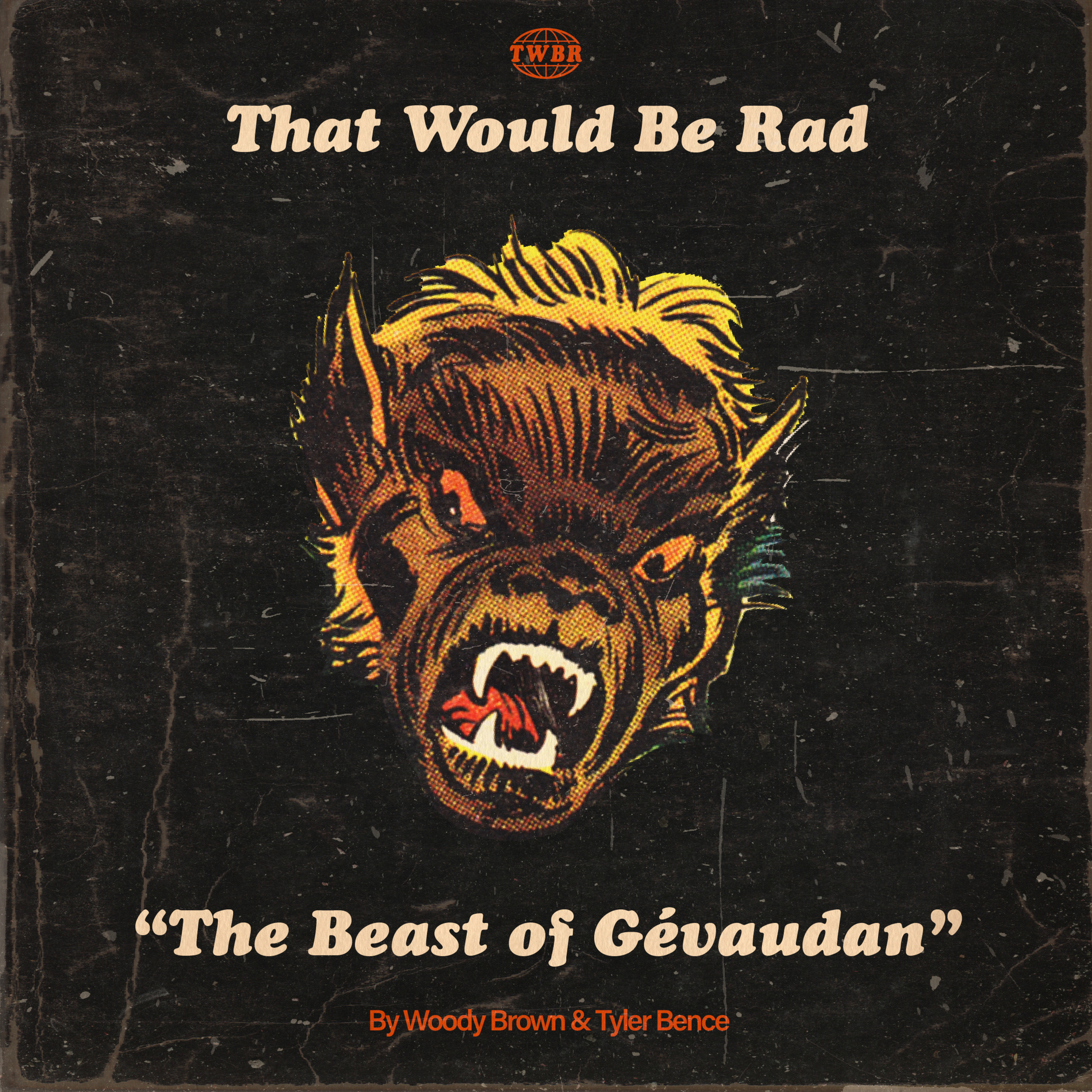 In a small, rural region of southern France amongst the 75 miles of hills, valleys, and rugged mountains...a true monster once roamed.

Between the years of 1764 and 1767, a mysterious man-eating creature took the lives of hundreds.
This rural area, at the time known as "Gévaudan", was just as mysterious as its monster...simply referred to as "The Beast".

Gévaudan had the reputation for being a remote, isolated region, where the forces of nature had not been fully tamed, and where the forests were indeed enchanted.

Etched in France's history is this incredibly true/terrifying tale of gruesome and brutal killings that ravaged the countryside and even ended up getting the reigning King of France to take action against the mysterious beast.

Almost 300 years later the origins of "The Beast", what exactly it was, and if it was in fact truly destroyed - remains a mystery.
Join us today as we explore the spine-tingling tale of THE BEAST OF GÉVAUDAN