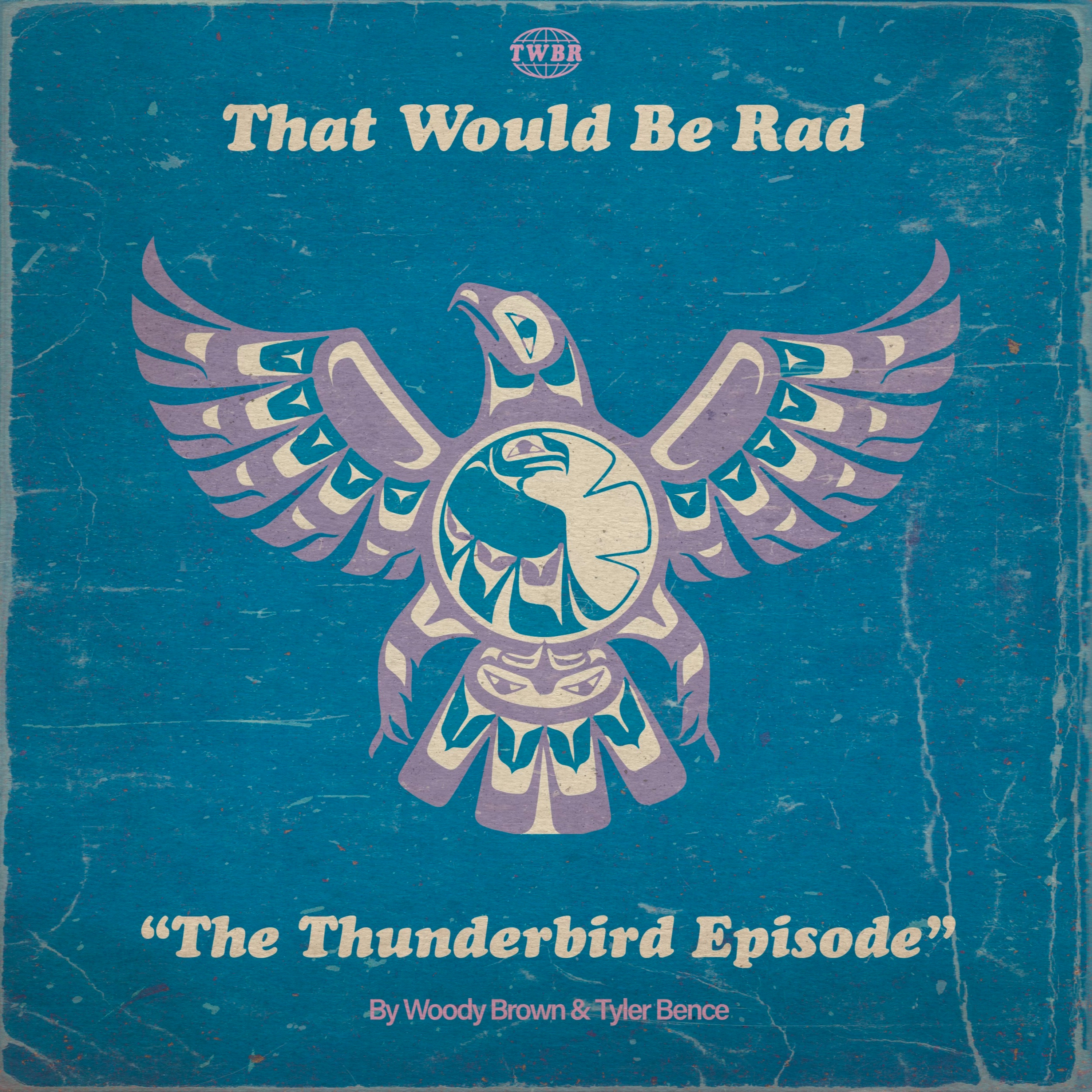 The Chippewa (or Ojibwe) have a tradition - that in the time BEFORE time began - there existed a bird of supreme majesty that descended to earth...which was then only a vast expanse of water.
The birds eyes were fire; it's glance was lightning, and the motion of it's wings rippled through the air with thunder.
Join us this week as we dive into the amazing legends, of The Thunderbird.
All across North America essentially all tribes of Native Americans shared the legends and stories of the Thunderbird.
They became objects of religious ceremony, sacred, symbols of great power, and even creation.
They were loved, respected, and at times...feared.

But, did this ancient being, that interacted with Native Americans and First nations people die off and become extinct with the arrival of settlers?
Was it a giant bird of an uncharted -but now extinct- species, was it a smaller population of pterosaur flying through the skies, or was it simply a way for story tellers to explain weather patterns?
What was it the Native American people saw circling in the sky?

Press play on this episode and explore questions like this with us, as well as the intriguing modern day sightings that are still occurring!

BRAND NEW That Would Be Rad Merch: https://thatwouldberad.myspreadshop.com/