S2 E42: This Is Not a Mothman Episode 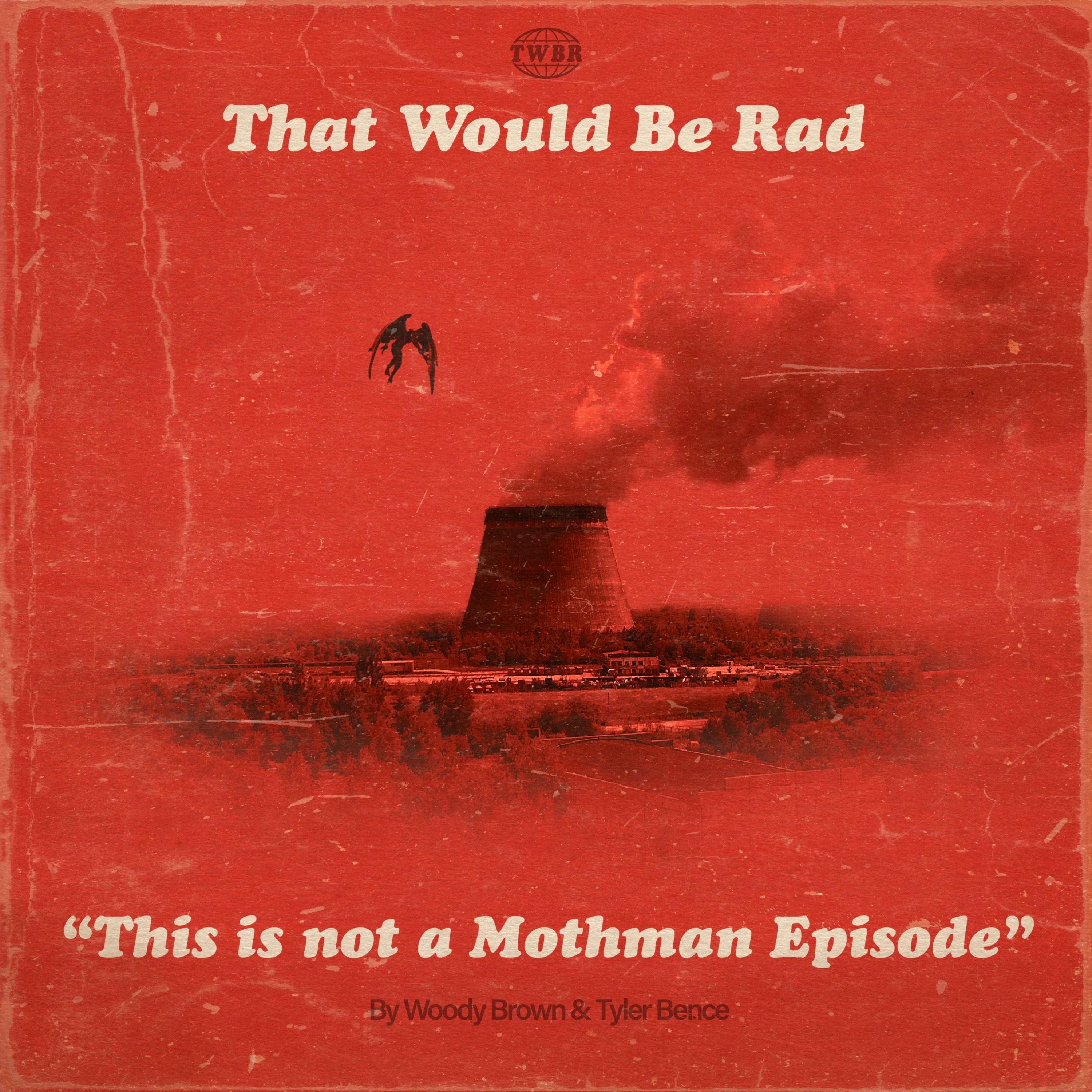 This is NOT a Mothman episode...but, we do end up mentioning the Mothman of Point Pleasant, West Virginia quite a bit...

It was hard not to frankly, because this week on our show, we are focusing on two sightings of a "large, dark, headless creature" with "gigantic wings, and fire red eyes" that occurred on the other side of the world with eerie similarity to America's own Mothman.

We're talking about The Blackbird of Chernobyl and The Freiberg Shrieker.
In April of 1986 the worst nuclear disaster the world has ever seen occurred at the Chernobyl nuclear power plant...but, a few days prior the people living and working at the Chernobyl Nuclear Power Plant began seeing a creature, described as a large black, bird like creature or a headless man with a 20 foot wingspan, and red eyes.

Just a few years previous in September of 1978 at a mine in Freiberg, Germany miners who arrived that morning to work were greeted by a strange dark figure blocking the mine's entrance - keeping the workers from entering...moments later an underground explosion inside the mine caused a collapse that would have killed all 50 men.

Are these the only sightings of a Mothman-like creature...the answer is NO.

PRESS PLAY and get ready to hear about sightings we found in history in areas all around the world dating all the way back to the 1800s.

Hear our theories, and help us decide...is this figure an angel with a warning...or a harbinger of death.

Thanks so much for listening, and Be Rad!

BRAND NEW That Would Be Rad Merch: https://thatwouldberad.myspreadshop.com/