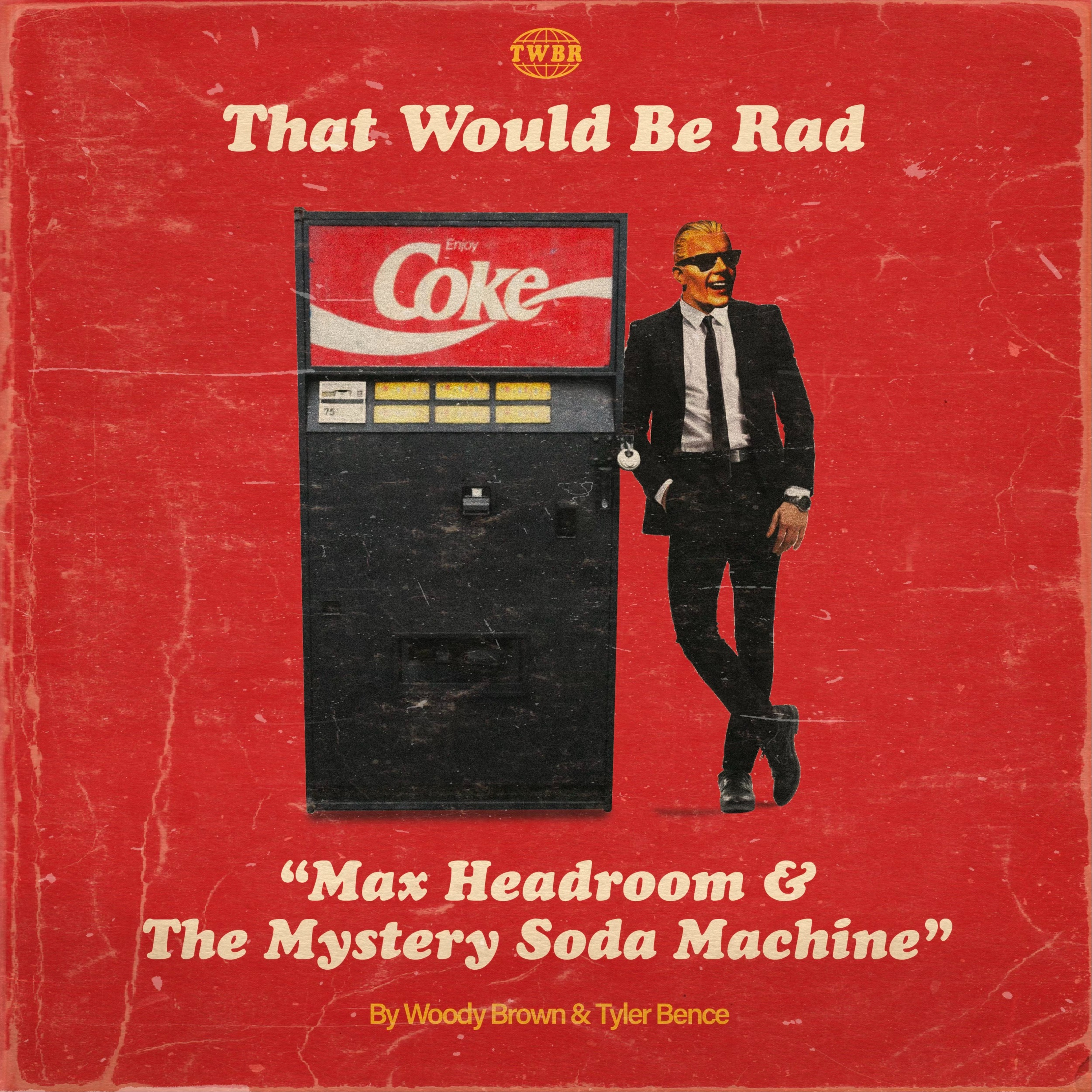 It was Sunday night November 22, 1987 during a typical Chicago Bears highlights show when suddenly the broadcast signal was disrupted...the screen went black...and then a strange figure appeared on viewers television screens.
There was hardly any sound, but the image was still frightening. The figure bobbed around in front of a spinning background as a buzzing noise played. Dressed in a rubber mask and wearing sunglasses, the mysterious intruder looked like TV character Max Headroom.
The screen scrambled and the broadcast signal returned - leaving a stunned Dan Roan looking dumfounded on screen.
But this was just the beginning...

Meanwhile on the other side of the United States - a mysterious soda machine began to baffle Seattle residents. Although initially it looked much like most soda machines, it had a single button that simply read "mystery".
Thirsty customers who were brave enough to press the "mystery" button were both surprised and delighted at the resulting rare flavors of soda that dropped down.
Over time every button of the machine turned into "mystery" buttons...all of them dispensing sodas unavailable or not sold in the US market.
Despite its ever growing popularity - no one has ever seen who stocks the machine...and then a few years ago it disappeared completely.
A note was left in it's place that read "went for a walk...need to find myself".

Join us this week as we talk about 2 of our favorite pre-internet mysteries - both from an era that we all love so much.