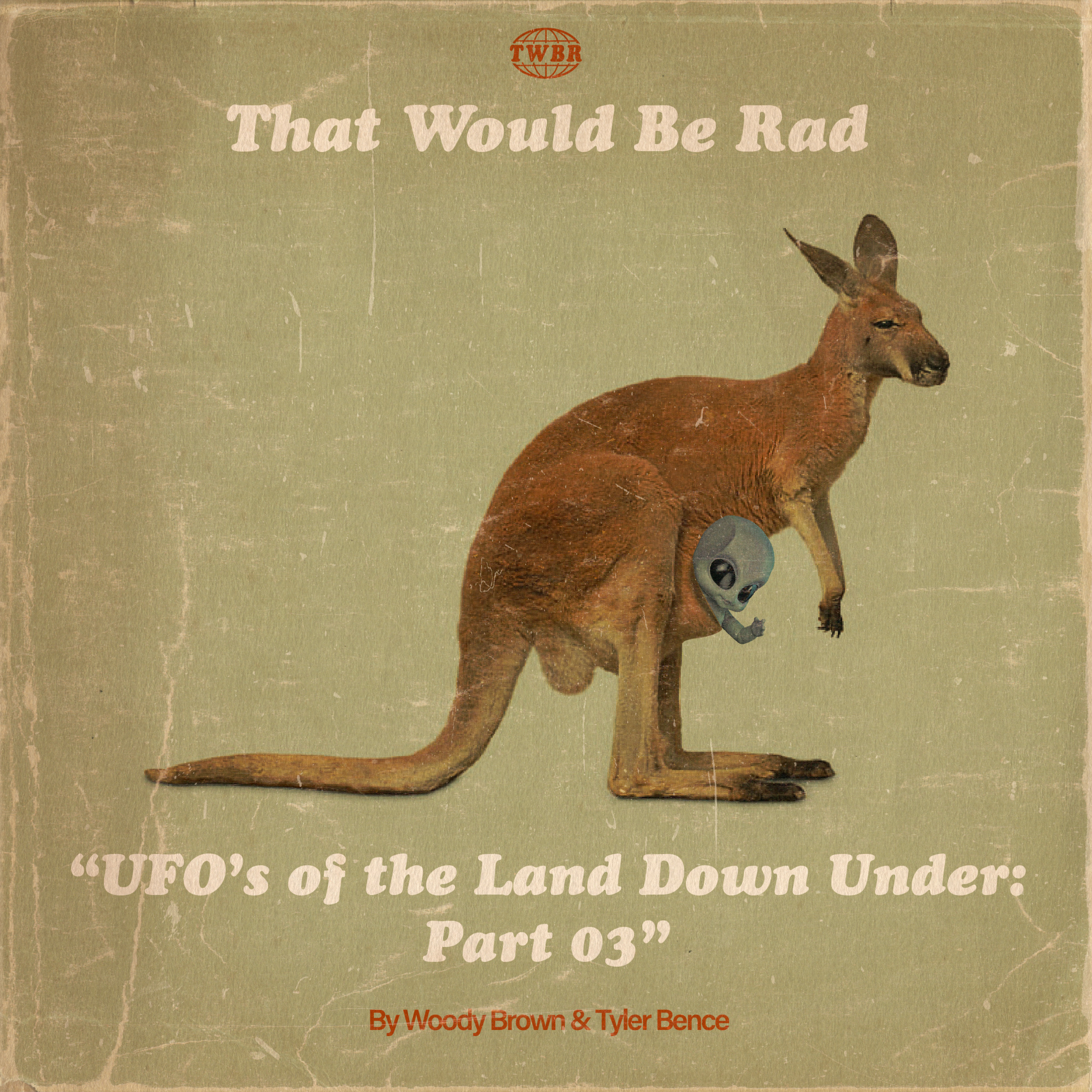 This week we put the finishing touches on our three-part series about UFOs in Australia by diving deeper into the infamous disappearance of Australian amateur pilot Frederick Valentich.
43 years ago at 6:19 PM local time, Frederick Valentich took off in a rented Cessna 182L from Moorabbin Airport in Victoria. He was en route to King Island, a 130-nautical-mile journey over a body of water known as the Bass Strait. Although the strait is famous for its difficult flying conditions - on this night, the skies were clear and the winds calm.
Valentich was eager to make his destination, a flight he had taken before - to score some coveted fresh seafood and relax with friends.
Sadly, he would never make it to his destination.
Mere minutes after take off his trip was interrupted by a strange Unidentified Flying Object which he called into air traffic control to report...the exchange transcript becomes more and more eery as you read it.
The last paragraph of back and forth reads:

7:12:04 Airtraffic Control "Roger. What are your intentions?"

7:12:09 Valentich: "My intentions are—ah… to go to King Island—Ah, Melbourne, that strange aircraft is hovering on top of me again //open microphone for two seconds// it is hovering and it’s not an aircraft."

To this day no wreckage has ever been recovered and the mysterious disappearance of the young Frederick Valentich remains unsolved.
In this episode, we go over possible theories (including the most plausible non-paranormal), and tease some future episode topics regarding some of the other most famous cases of Australia, New Zealand and Tasmania.

Buckle up, get out your flight school manuals, and your aviator sunglasses and let's get ready for take off.