S1 E50: The Most Haunted Lake in America (Season 1 Finale) 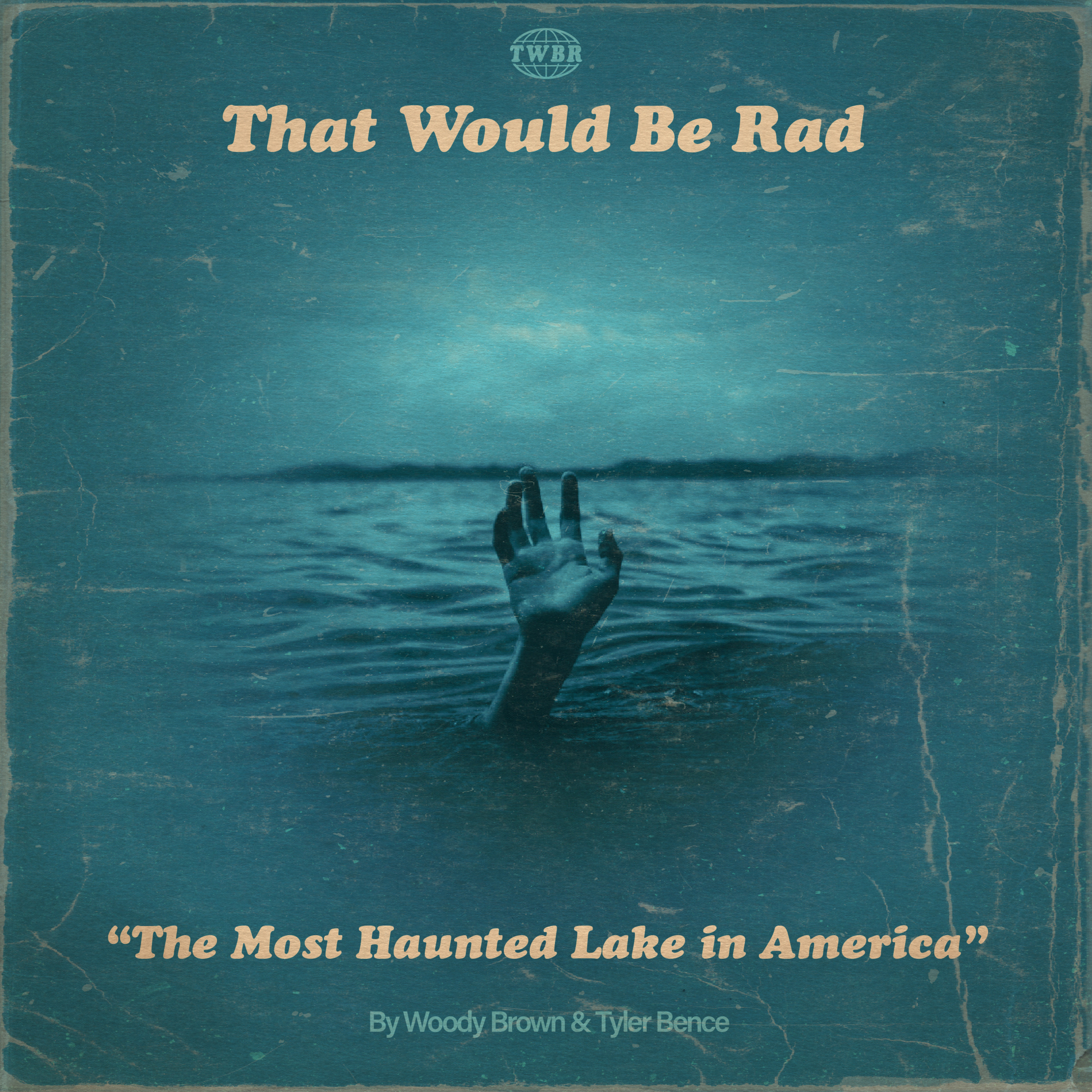 This week marks our 50th episode AND our Season 1 finale. It's also the final week of our summer theme CAMP RAD STRANGENESS.
We could think of no better way to "close up camp" than to talk about the terrifying lake that is literally right in our backyard...Lake Lanier.

It's one of the busiest lakes in Georgia, and sadly also one of the deadliest in America.
The lake's origins are mired in controversy, entire communities were relocated, abandoned, and still exist under the 625 billion gallons of lake water...
Since it was created in the 1950s, the decaying buildings,  uprooted trees, and even cemeteries hidden below are seemingly ignored or left undiscovered.
Over the years though, many divers who have dared to explore Lake Lanier's depths, have reported creepy sightings beneath the murky waters. Some tell stories of horrifying catfish as big as a Volkswagen...old sunken boat wreckage, and others tell of finding decades-old human bodies still trapped below...
Year after year the death count increases. Mysterious drownings, disappearances, and countless reports of locals witnessing the strange and unexplained.
Since Lake Lanier opened people have reported seeing ghosts on its shores, along the roads leading to it, and even within its waters.
This week we will tell you one such tale...the story of The Lady of the Lake.

We've put together a great season finale for you. It's full of RAD STRANGENESS, we go over our favorite moments and episodes from this season, what we love about podcasting, and in an effort to show that podcasting isn't as easy as you might think - we have a HILARIOUS blooper reel just for you!
We thank each and every one of you that listen to our show.
We love you, we appreciate you, get ready for even bigger/better episodes to come in Season 2, and as always... BE RAD!