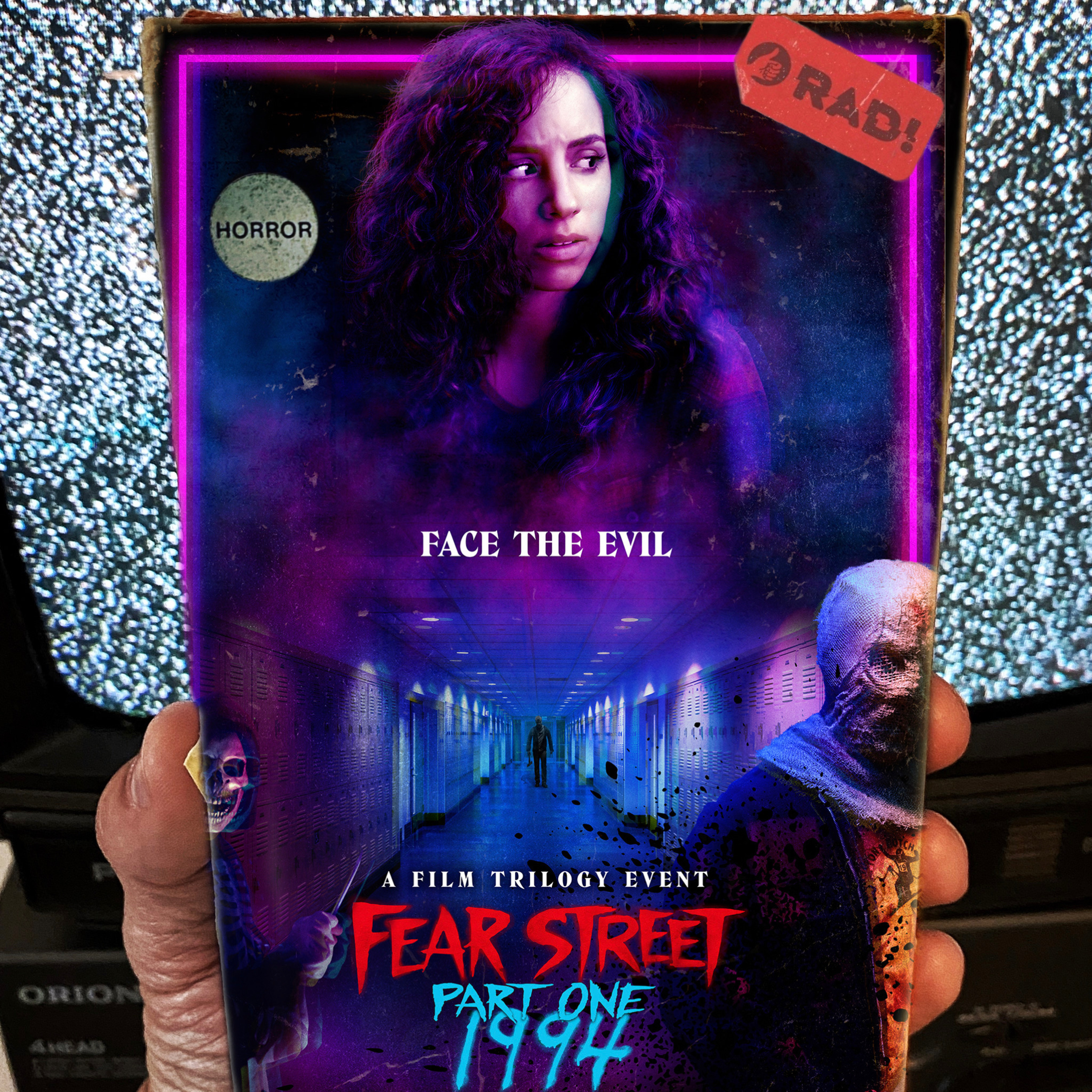 All of us here at That Would Be Rad have spent the first month of summer re-watching our favorite summer camp slashers, and even some that we had never seen before...(as heard on our previous episode S1 E42).
So many of them were filmed in the '80s and while that's, of course, part of what draws us toward them...to say that it was "REFRESHING" that an upcoming horror movie was set in the '90s would be an understatement.

The timing couldn't have been more perfect for Netflix to release the first installment of the FEAR STREET movies.
It was 4th of July weekend, and right after we had recorded our Songs of Summer episode (S1 E44) which ended up dredging up so many '90s summer "feels" already.

WE ABSOLUTELY LOVE the fact that we only have to wait a week between each installment of this horror trilogy - a brilliant move in our opinion, and a perfect solution to your "what should we watch tonight" summer dilemmas.
But, with a movie packed with '90s nostalgia, a killer soundtrack, fountains of blood, and super rad twists, let's just say that...

You'll have to listen to this episode to find out everything Woody and Tyler thought about Fear Street Part One: 1994.

Thank you so much for listening - Be Rad.