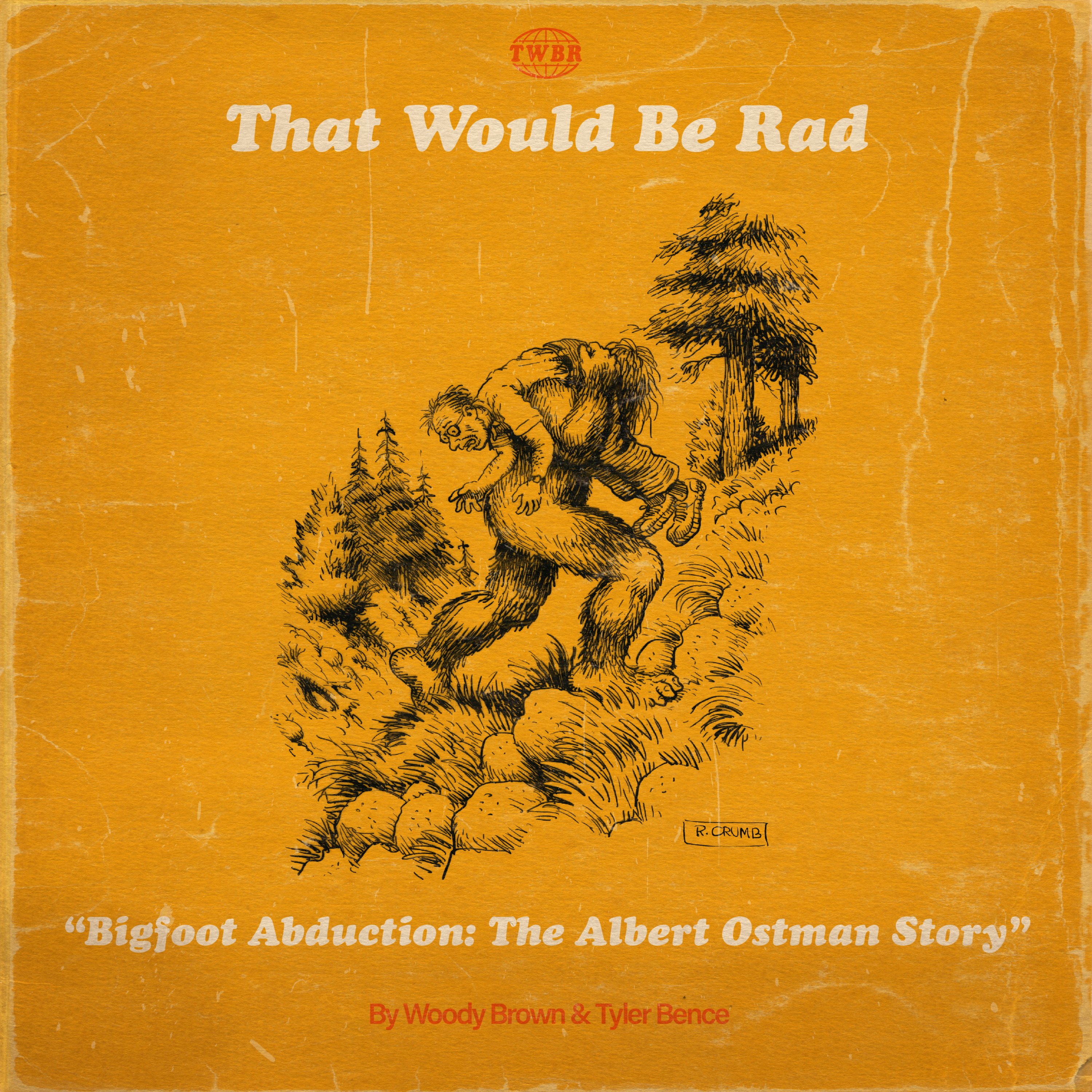 In 1924 deep within the dense wilderness of British Columbia, one of the most unique encounters with Bigfoot occurred...
A young hardworking lumberman named Albert Ostman, ventured out on his own after deciding to do a bit of gold prospecting around the Toba Inlet, situated on the B.C. coast.

At first, things were going perfectly. He'd hiked for several days, witnessed awe-inspiring scenery, and finally found what seemed to be a perfect campsite to build his home base for the next several weeks he'd planned to stay.
This was just the kind of break he'd been looking for from his years of hard work in construction and lumber.
Rumors of gold had led him to this area, and he planned on doing his best to find some of his own.

About a week later a few lumberjacks noticed a disheveled man wandering out of the woods. Clearly hungry and visibly shaken, the lumberjacks took him in, fed him, and gave him shelter. It was Albert Ostman, who explained that he'd gotten lost while out prospecting for gold.

It wasn't until nearly 30 years later that Ostman finally told the truth about what happened to him on that trip...and on this week's show, we talk about this absolutely fascinating encounter.
Albert Ostman was awoken in the middle of the night and carried away while still in his sleeping bag by...a Sasquatch!
PRESS PLAY to hear his story.

Thank YOU for listening, and as always... BE RAD.