S1 E36: The Flight of The Navigator Episode 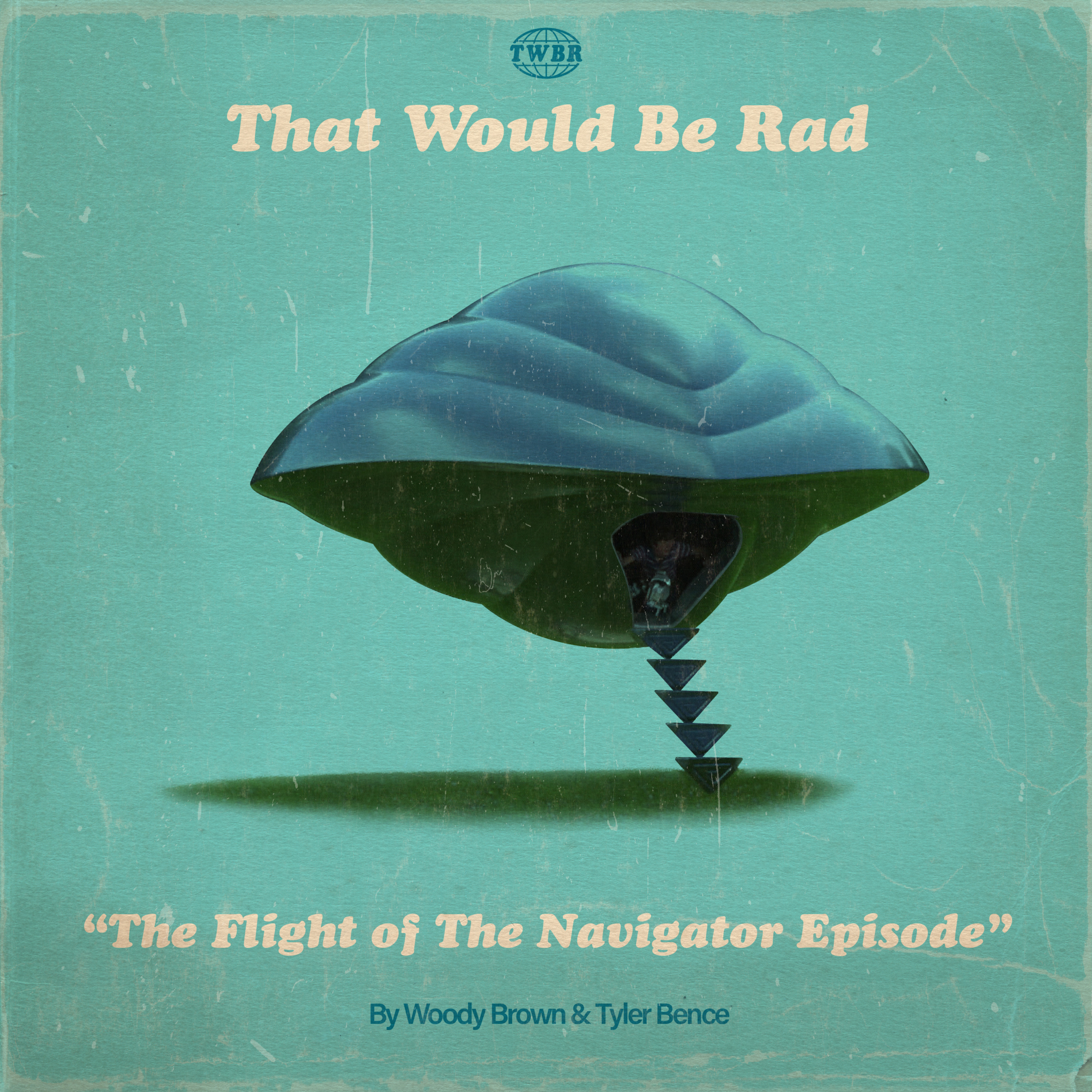 Fort Lauderdale, Florida...the 4th of July, 1978...
12-year-old David Freeman walks through the woods to pick up his 8-year-old younger brother, Jeff, from a friend's house when he accidentally falls into a ravine and is knocked unconscious. When he comes to, he discovers that eight years have passed and it is now 1986.

This movie has it all: loss of time, alien spacecraft, action, adventure, silly dialogue, an awesome soundtrack, '80s NASA and is full of RAD STRANGENESS + waves of nostalgia. You literally couldn't ask for more!

So, grab a can of New Cokes, pop some popcorn, snag a bag of your favorite candy, and let's get ready to remember one of the great movies from our childhood together: THE FLIGHT OF THE NAVIGATOR.
(currently streaming on Disney+ or in your VCR)

Thank you so much for listening - Be Rad!