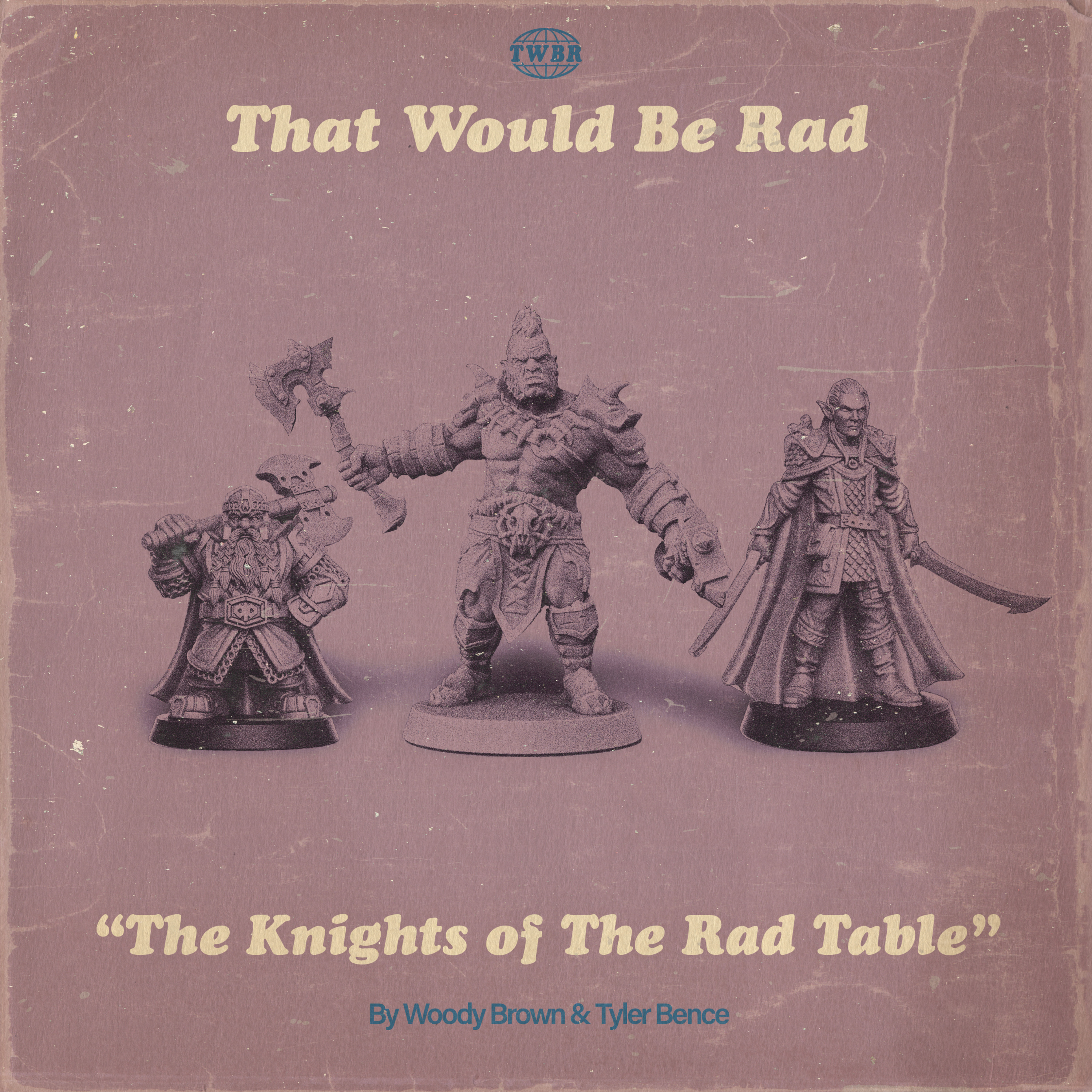 This week we discuss the greatest game ever invented that you can play with a group of people.
As a special treat we’ve invited our friends and adventuring companions Luke Pilgrim and Ellis Treece (Sozo Bear Films) from our Dungeons and Dragons group...to share the epic, the hilarious, the tragic, and the legendary moments from our mini campaign that we completed a few weeks ago.

Even if you’ve never played Dungeons and Dragons or have little to no interest in the game - WE KNOW you’re going to love this episode and by the end...might even be thinking about joining a campaign of your own.
So, come laugh along with us as we describe how a grumpy old dwarf cleric, a fragile but powerful bladesinger elf, and an extremely strong but hardly intelligent half-orc barbarian became unlikely heroes.

Dungeons & Dragons is a fantasy tabletop role-playing game originally designed by Gary Gygax and Dave Arneson. It was first published in 1974 by Tactical Studies Rules, Inc. It has been published by Wizards of the Coast since 1997.
The core of D&D is storytelling. You and your friends tell a story together, guiding your heroes through quests for treasure, battles with deadly foes, daring rescues, courtly intrigue, and much more.

Thank you for listening and as always BE RAD!
---
SHOW INFO