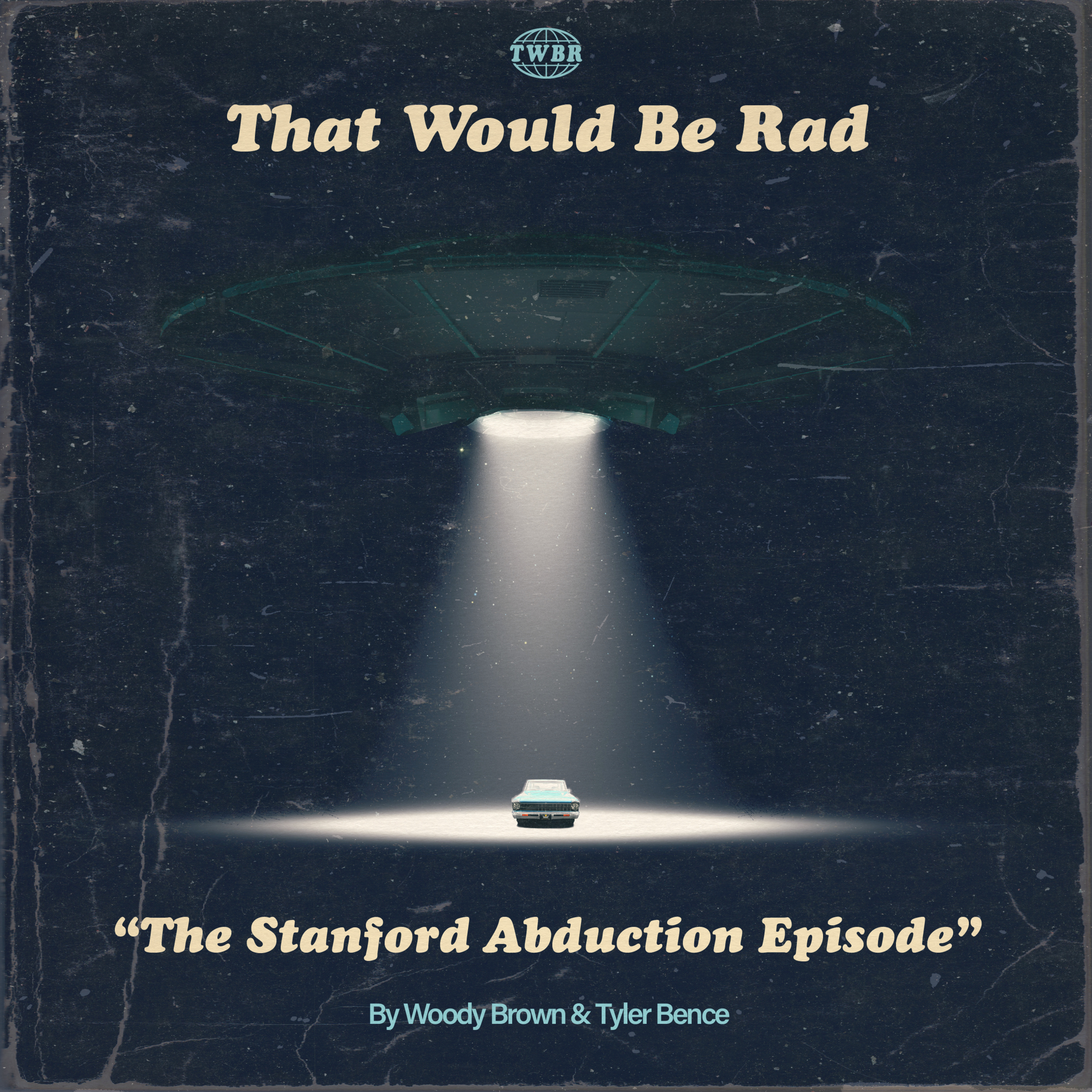 In January 1976 three Kentucky women, after a celebratory birthday dinner at one of their favorite restaurants, experienced something strange, terrifying, and incredibly intriguing.
On the ride home is when their enjoyable girl's night out took a frightening turn.
A large object the size of a football field appeared across both lanes of the road in front of them, disappeared and then re-appearing behind them seemingly took control of the ‘67 Chevy Nova they were driving.
Despite their attempts to regain control of the car, it reached speeds over 80mph, the dark night’s landscape flying by their window...and then…
- POOF -
The next thing they knew they were on the outskirts of a small Kentucky town with little to no memory of the 8 miles they had covered to get there -or- the 90 minutes that had surprisingly past.
This is their story, of all that happened during those lost 90 minutes and what is one of the most terrifying abduction stories WOODY and TYLER have ever heard.
Thank you for listening and as always BE RAD!